Electrical plugs and outlets are designed to keep you safe from electrical shock and to protect the device you're using.

Take advantage of this by making sure you match the plug with the correct electrical outlet. Once upon a time, you could insert a two-prong plug the wrong way into a wall outlet, resulting in reversed polarity - a dangerous situation. Nowadays, most new electrical devises have a polarized two-prong plug, with one blade wider than the other.

This protects you from plugging it in wrong and potentially getting a shock. What about three-prong plugs...for instance, the three-prong plug for the washing machine? Are you tempted to use an adapter to plug this into a two-prong outlet? Bad Idea! The round prong on that three-prong plug serves as a ground. 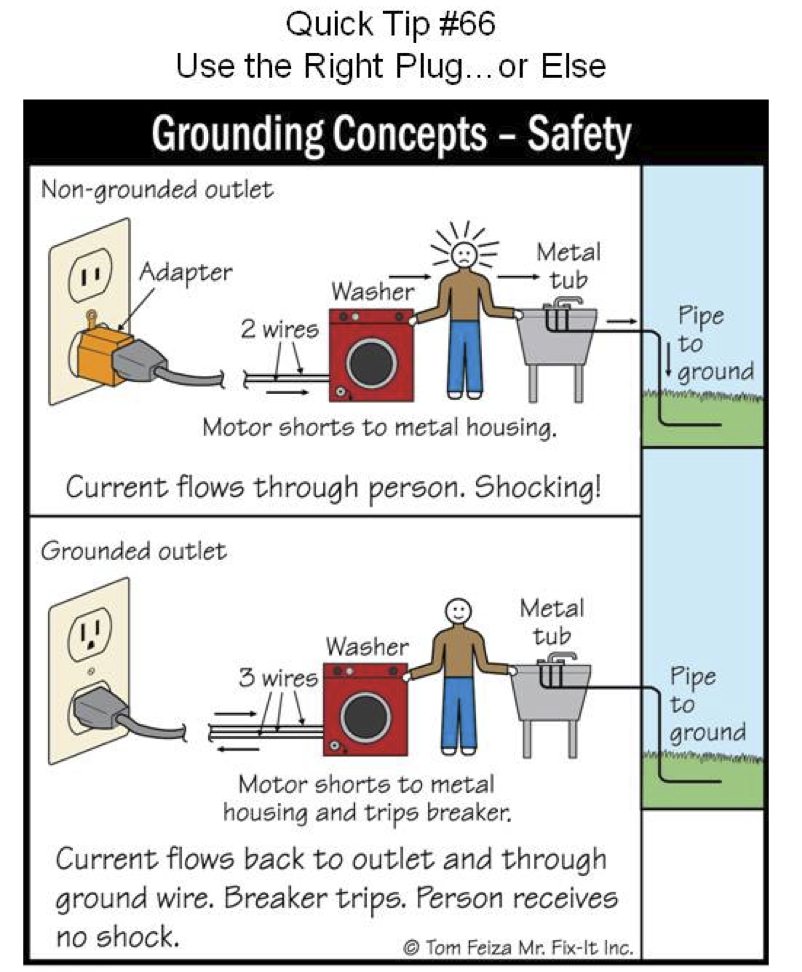 If stray electricity exists (from, say, a loose "hot" wire), the ground trips an electrical circuit or fuse, cutting the power. But if you've used a cheater plug or cut off the ground prong, that stray electricity could flow through your body. For any appliance with a grounded, three-prong plug, always use a grounded, three-prong outlet. If you don't have the proper outlet, hire an electrician to install one. 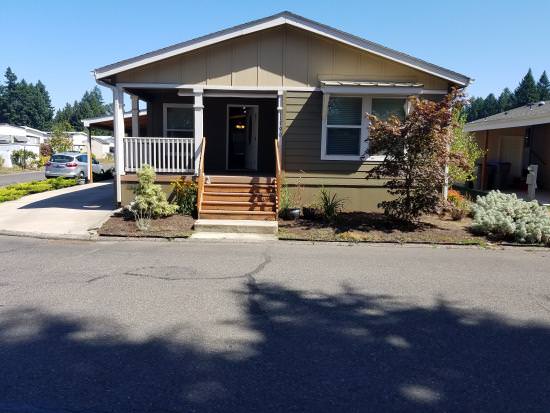